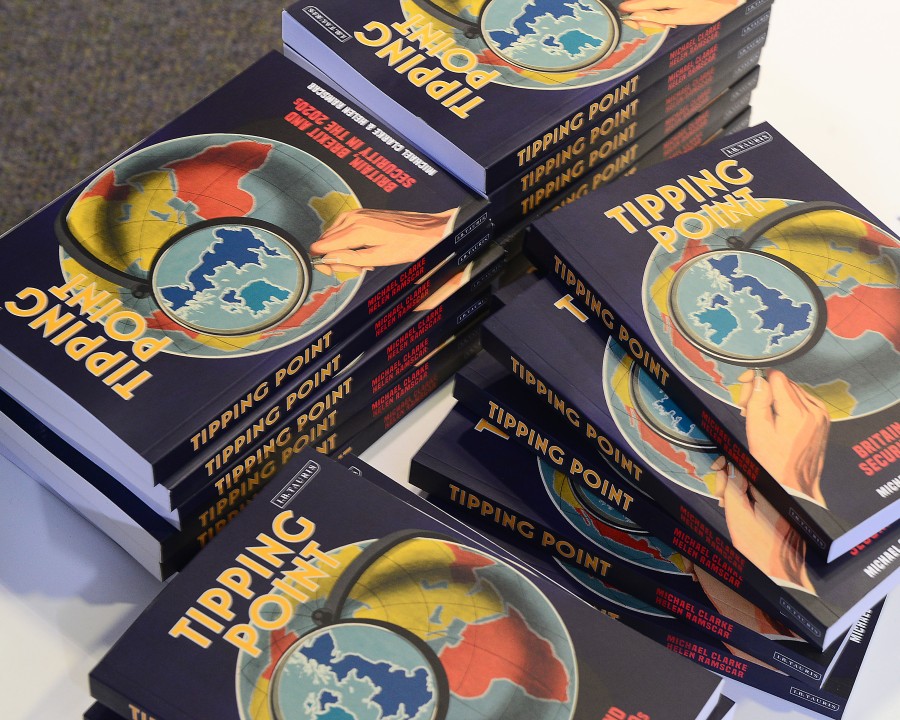 The following book review by Andrew Moravcsik features in the September/October 2020 edition of Foreign Affairs and can be accessed here.

Two London-based policy analysts study the challenges and opportunities facing British foreign policy. On challenges, they recycle clichés: the world is materially better but people remain dissatisfied, inequality and xenophobia threaten liberal democracy, globalization creates turmoil, and smaller countries such as the United Kingdom are being cut out of the emerging twenty-first-century great-power competition among China, India, Russia, and the United States. Skip to the second half, however, and their analysis of how the United Kingdom, a middle power, should adapt to decline and to the consequences of Brexit proves more engaging and original. They tally national assets and capabilities and conclude that the United Kingdom can and will ally with the Europeans on most military and diplomatic initiatives, but that the British can still play an outsize role by exploiting their robust nonmilitary instruments of power: global networks of foreign aid, strong intelligence capacities, diplomatic expertise, world-class financial and educational sectors—and the soft power created by the British monarchy, the BBC, and soccer’s Premier League. To bolster the country’s status, they recommend a “strategic surge” of spending, focused primarily on these nonmilitary policy instruments.