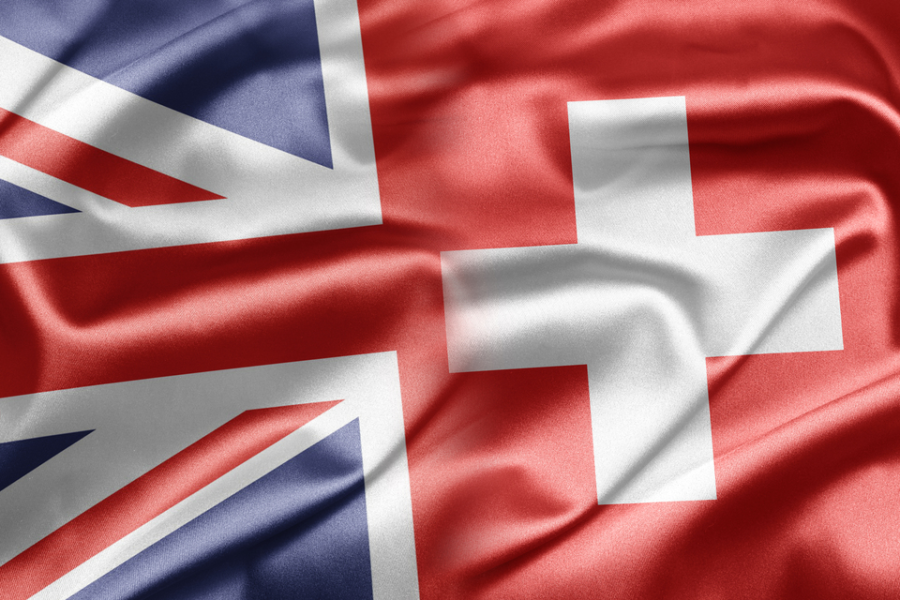 UK and EU police information-sharing is at a dangerous juncture. Yet a small but significant silver-lining could be the UK-Swiss security deal negotiations currently underway.

The Schengen Information System (SIS) is the most widely used real-time data sharing system in Europe for security and border management, with some 79 million pieces of information on criminals, terrorists and missing people.[1] The UK connected into the police and judicial parts of the second generation ‘SIS II’ database on 13 April 2015. In 2019 alone, it checked the system 603 million times.[2] Yet if the UK leaves the EU without a deal after the 31 October 2020, as looks to be the case, the British plug to SIS II will be pulled. Senior UK police are warning that the loss of capacity and real-time information will “start to eke away at our ability to deal with things there and then”.[3]

As well as impacting how fast and successfully UK police can operate, many of the other information and intelligence-sharing systems that have burgeoned in recent years – the European Criminal Records Information System (ECRIS), the Passenger Name Records (PNR) process, the Prüm based system – will all miss direct British participation.[4] Of course, there is a pragmatic willingness on both sides to cooperate as far as possible to compensate for what will be lost. But when the years from 2000 to 2017 witnessed a 40% increase in the number and operations of the 5,000 or so organised criminal groups across Europe, anything which makes police collaboration more cumbersome cannot be welcome to police and security services across the EU.[5] The House of Lords’ EU Security and Justice Sub-Committee is pressing the UK government to report when Parliament returns in September on the adequacy of the alternatives proposed for UK policing post-Brexit.[6]

While this mammoth concern shows no signs of abating, at least Brexit Britain can welcome information-sharing developments elsewhere on the continent. In an interview over the weekend, Swiss Justice Minister Karin Keller-Sutter touched on one of Switzerland’s goals:

“Among other things, we are aiming for a police cooperation agreement with the United Kingdom (UK). We are in negotiations and I am confident that this agreement can be concluded soon. We do not want a security gap if the Schengen cooperation ends because of Brexit. UK is an excellent partner in the fight against terrorism. We owe virtually all jihad hits to the British. Since August 1st we also have a police attaché in London.”[7]

This deal builds upon the Memorandum of Understanding signed in July 2019 to increase UK and Swiss police cooperation, particularly regarding organised crime and terrorism.[8] The security deal is to be in line with the Swiss government’s ‘Mind the Gap’ strategy to safeguard existing mutual rights and obligations as far as possible and, in a second tier, the intention is to expand bilateral cooperation beyond the current scope (‘Mind the Gap plus’).[9]

Nestled in the centre of Europe, and possibly an example of the phenomenon of small states coping with the Covid-19 pandemic relatively well, Switzerland can be an increasingly valuable partner to the UK. For whether in or out of the European Union, Britain simply has no choice but to be part of the continent’s security. Throughout its modern history, one of the greatest lessons British leaders have repeatedly learned is that the country cannot pursue any other role in the world unless its immediate European neighbourhood is relatively safe and stable.[10] Right now is no exception, and it looks like both London and Bern know it.

[9] Mission of Switzerland to the EU, ‘The United Kingdom’s exit from the European Union (Brexit) and the Federal Council’s ‘Mind the gap’ strategy’, https://www.eda.admin.ch/missions/mission-eu-brussels/en/home/key-issues/brexit.html